The Australian Salary Packaging Industry of Australia (ASPIA) has officially launched a national awareness campaign on the impact of the recent Fringe Benefits Tax (FBT) changes to salary sacrificed and employer-provided vehicles.

The “Who’s Next” campaign is intended to highlight the negative consequences of the Rudd Labor Government’s hasty and poorly considered decision to remove the statutory formula for salary sacrificed and employer-provided vehicles.

The Rudd Labor Government’s move to change the rules for FBT is so far just a policy, not a law. So while the negative consequences of the decision may have already commenced, the policy can be overruled. The Coalition has stated it does not support the changes and will not pursue the measure in government. You can read their statement here

What Can Be Included In Salary Packaging

Every day, thousands of Australians are able to take advantage of salary packaging, a way in which employees can be… 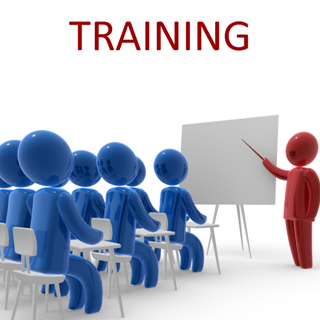 Grab a cup of coffee and check out this 15 minute training module on novated leasing / vehicle salary packaging….